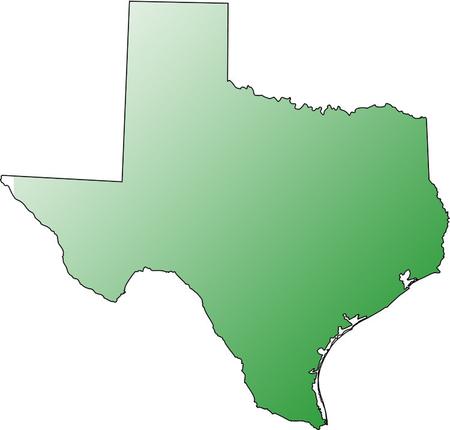 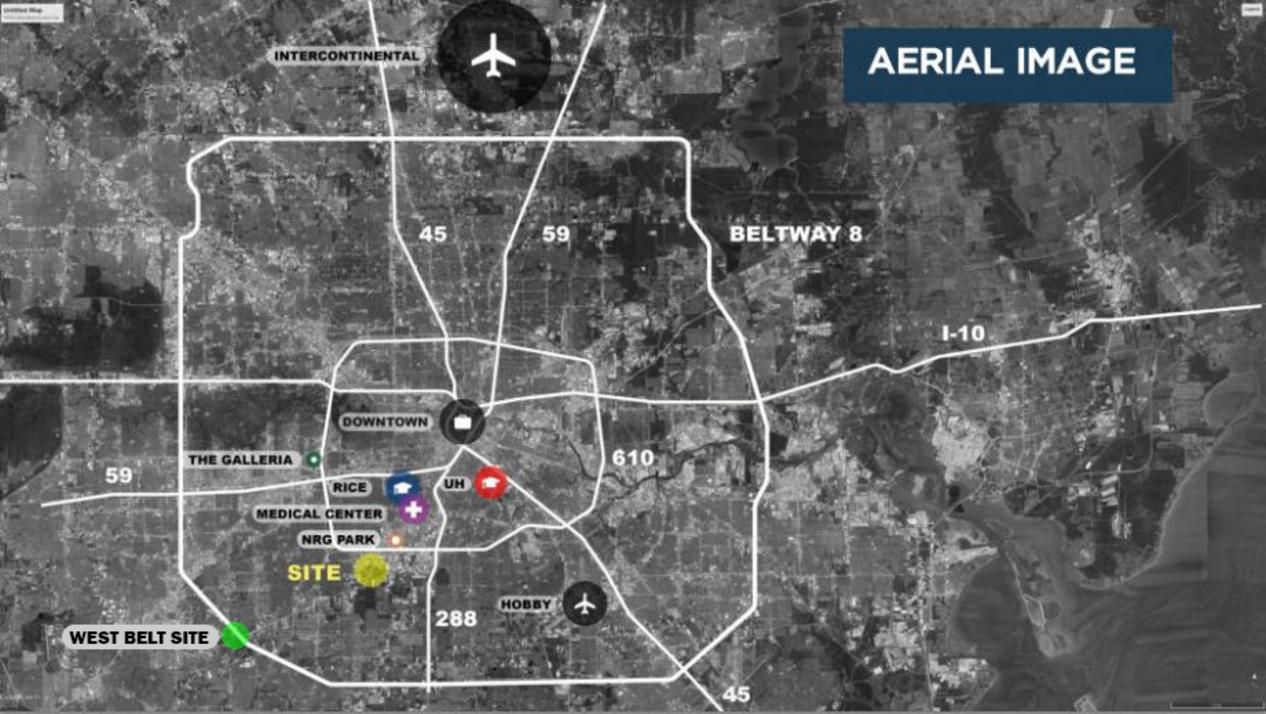 Location:   South of Southwest Freeway and North of South Main.

-  TAX ABATEMENT: A tenant or owner in Missouri City may have the opportunity to enjoy a tax abatement on value-added improvements to real property, for up ten years and up to 100% during each year of abatement.  A facility may qualify for the property tax abatement if it exists for the purpose of manufacturing, wholesale distribution and/or major office operations and adds assessed value of at least one million dollars.

- FREEPORT TAXEXEMPTION:  The Freeport Exemption pertains to inventory that a company buys/acquires, manufactures, processes or maintains and then ships out.  As such, no ad valorem taxes are due on eligible inventory.

-  AGRICULTURAL EXEMPTION:  Property is currently under agricultural exemption which can be transferred to purchaser. 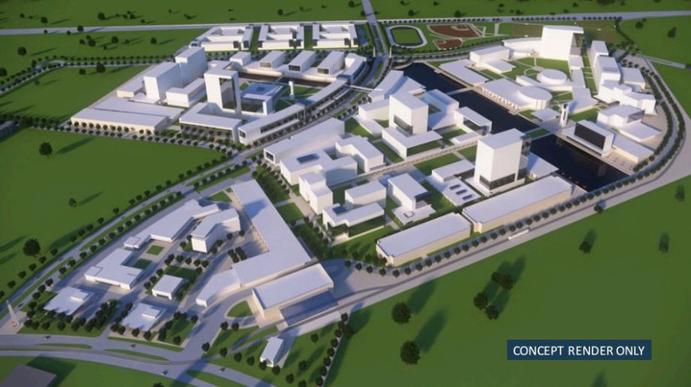 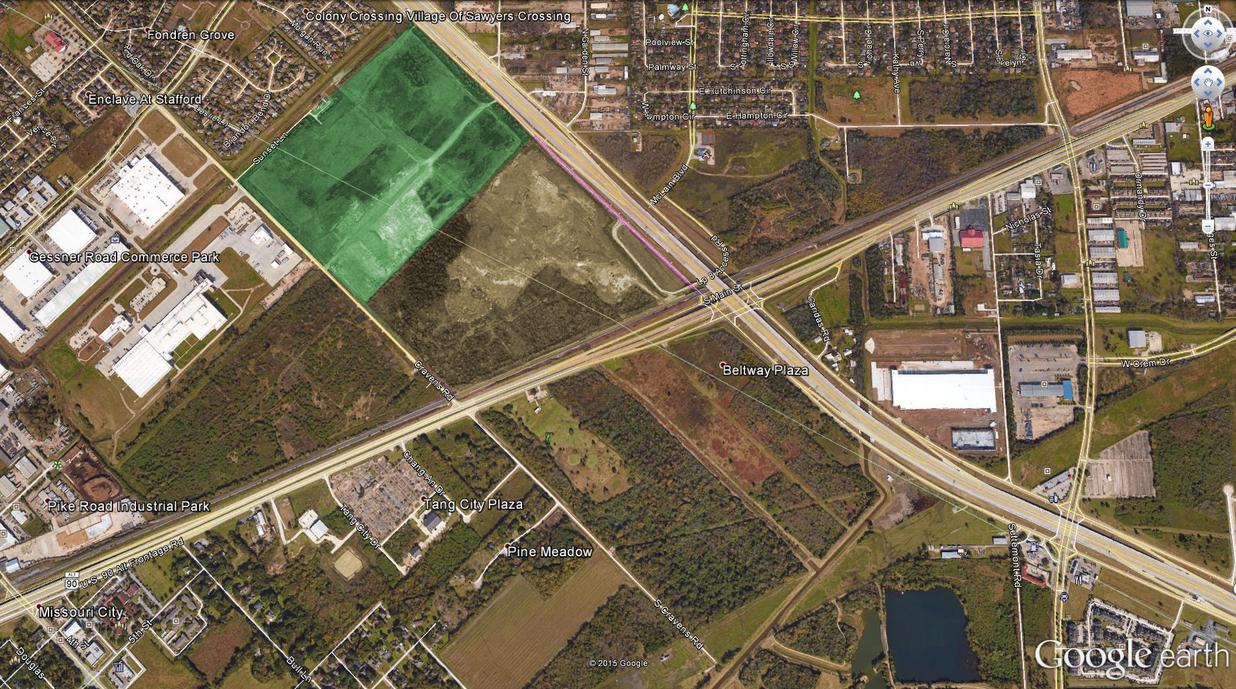 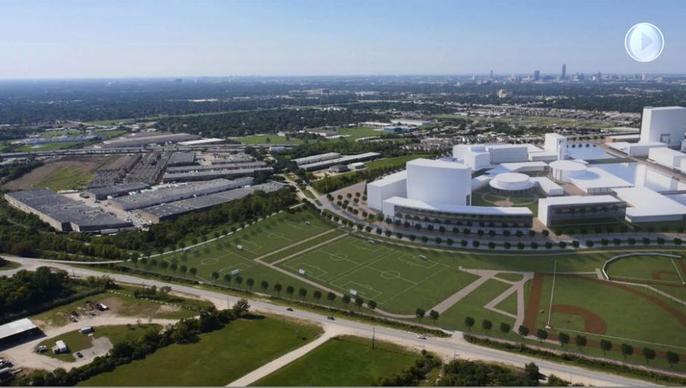 Houston Texas, January 20, 2016. The University of Texas System announced plans to develop a “collaborative research center” and “intellectual hub” on approximately 300 acres they are purchasing for roughly $200 million or about $15.30 per square foot. Chancellor William McRaven made the announcement in Houston.

The campus will be located adjacent to US 90A South of the 610 Loop and North of the West Belt. The property will be served by the future Metro rail service planned to stop on the Craven Road Property at the West Belt before going further South to Sugarland. The tie in to the proposed Life Sciences Enterprise Park

Currently offered by Houston Properties will be beneficial for both developments.

The University of Texas System closed on its first plot of land Jan. 15 (2015) as part of its plan to develop a massive medical park on more than 300 acres in southwest Houston.

The 100.27-acre property is located north of Willowbend Drive and west of Buffalo Speedway, south of NRG Park and the Texas Medical Center. Houston-based Buffalo Lakes Ltd. sold the land but did not disclose a price because it is part of the overall 300-acre purchase, which includes multiple sellers.

The entire space, which experts said could cost UT somewhere between $39 million to $65 million for the full 300 acres, will be designed to create an intellectual hub in Houston.

The remaining 200 acres are expected to be purchased into early 2017. In the meantime, McRaven has tasked a group of mostly Houstonians to begin the planning phases for the new campus, focusing on ways to increase research funding and educational opportunities in emerging fields 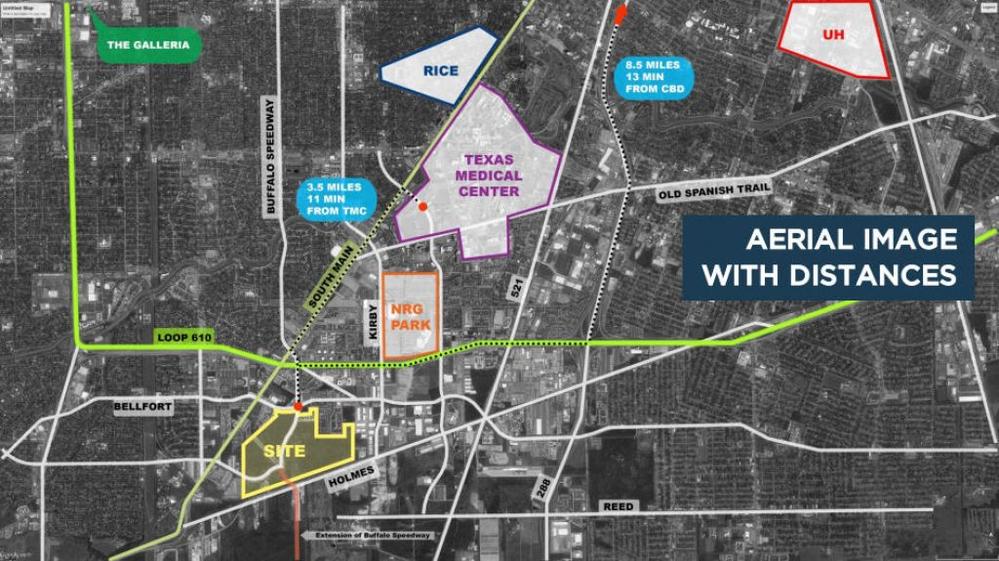